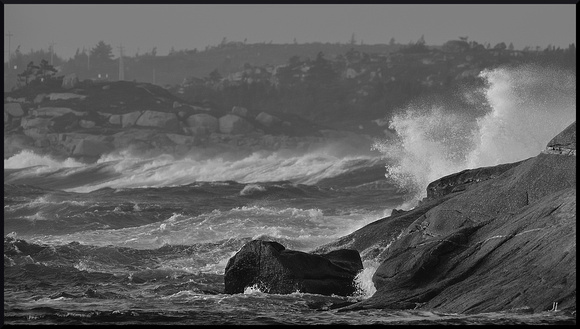 A Definition of Hell by the Honourable R. X. Mortimer
He woke up in the witching hour every night
and cast the spell himself
that he had never been quite good enough
that he would never be good as he ought.
This was the winter of his life
a winter no spring would follow
nor would the storm of his regrets allow
him sleep or rest or anything but grief.
Veteran, husband, father, politician, all
boiled down to nothing much.
The painful truth was that he could not touch
his own, his tender heart, and that was hell.