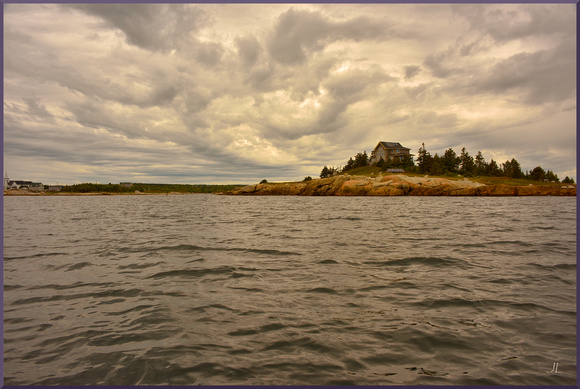 If You Lived Here

Have you seen those signs along the highways outside crowded metropolitan areas: "If you lived here, you'd be home already"?They always refer to some subdivision that makes for a more affordable commute. I thought of those signs today. I wasn't outside a crowded metropolitan area, there were no signs, and the only highway was the whale's road. But I thought of them. And the thought made me laugh. Because I was already home.